The history of enslaved individuals in the United States began long before the U.S. gained nationhood. In 1619, twenty enslaved Africans were brought to the Virginia colony and traded for food. Soon, more Africans and indigenous people were forced into slavery and brought to the English colonies. While 1619 became a watershed moment in the history of slavery in the Americas, it was not the first time an enslaved African was brought to North America. More than fifty years before enslaved Africans were brought to Virginia, Spanish colonizers brought enslaved Africans to present-day St. Augustine, FL. At the time, Florida was occupied by the Spanish. It was not until 1821 with the Adams-Onis Treaty that Florida became a part of the United States. More than 12.5 million enslaved Africans were forced from the African continent into the transatlantic slave trade, and moments of resistance began almost immediately. Some of the earliest recorded moments of resistance to these injustices were the 493 recorded mutinies that occurred on slave ships crossing the Atlantic Ocean. This spirit of resistance and activism continued and persists today. The story of African American experiences in Florida, as in the rest of the country, is very much one of fighting for racial justice.The African American Activism Collection includes the primary source materials that document the work and lives of several prominent community activists and leaders of the NAACP chapters in Florida at the height of the Civil Rights Movement in the 1940s through the 1970s. Racial justice activism during that time focused on police brutality, voter oppression, school desegregation, fair housing, and job discrimination. As the documents in this collection show, these decades were also a time of extensive government oppression of its citizens’ rights through the formation of investigative bodies, such as The Florida Legislative Investigation Committee (also known as the Johns Committee), which was fueled by the paranoia of the Second Red Scare and the Lavender Scare. Despite the Brown v. Board of Education of Topeka decision in 1954, schools and other public places in Florida were slow to desegregate and several counties purposely delayed the process, which created even more urgency for activists to fight back at the time.

Among the notable African American activists included in the collection are Harold Nathaniel Reddick (1913-2003), a labor activist and a vice-president of the Tampa NAACP; Ellen Haynes Allen-Green (1915–2006), the first active female president of the Tampa NAACP; Robert William Saunders (1921–2003), a journalist, investigator, and Field Director for the NAACP in the State of Florida; and Al Davis (1931–), education and voting rights activist and a long-time officer for the local NAACP. It is important to note that activism for racial justice in the United States has often been that of collaboration with white allies. This is evidenced in the collection, which also includes the papers of Winifred S. “Winnie” Foster (1927–), an anti-war activist and president of the state board of the American Civil Liberties Union; Ruth Willis Perry, a journalist and officer of the Miami branch of the NAACP; and Cody Fowler (1892-1978), a civil rights lawyer, politician, and integration activist in Tampa. The stories of African American activism in Florida that are part of this collection are crucial to understanding the continued fight for racial justice in the state today.

Albert (“Al”) Davis’ involvement with the Tampa chapter of the National Association for the Advancement of Colored People (NAACP) and the Hillsborough County School Board are documented in this collection. 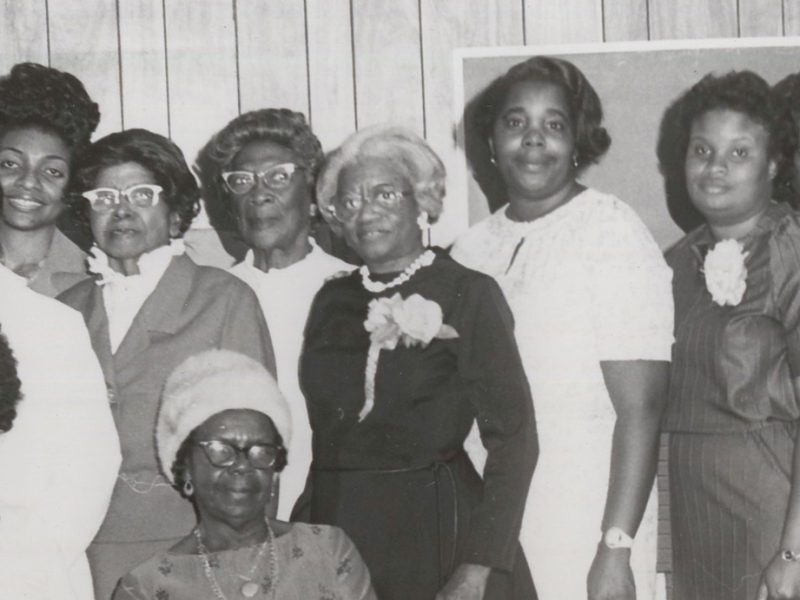 This collection contains the personal papers Ellen Haynes Green and documents Green’s life and accomplishments as a civil rights leader, most notably as President of the Tampa chapter of the NAACP. 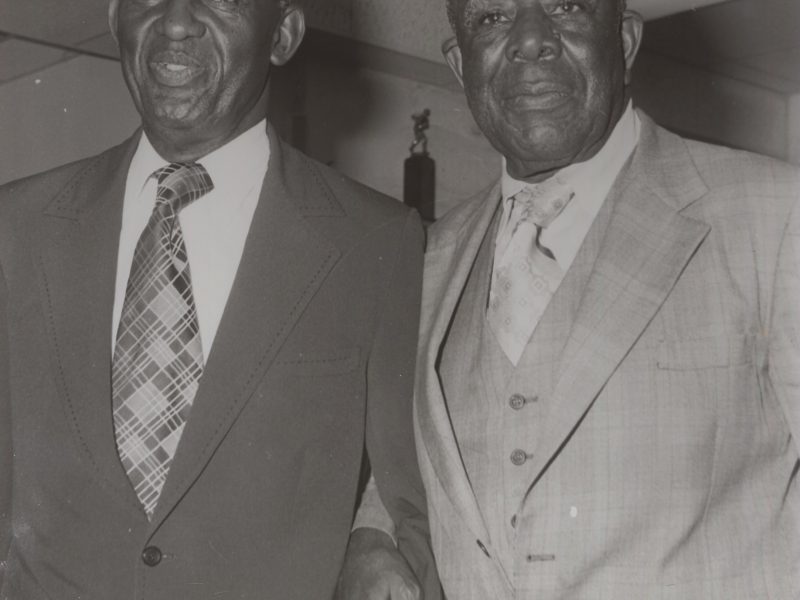 The Harold Nathaniel Reddick Collection contains correspondence, interviews, awards, and documents pertaining to the Civil Rights Movement and the Tampa chapter of the NAACP. 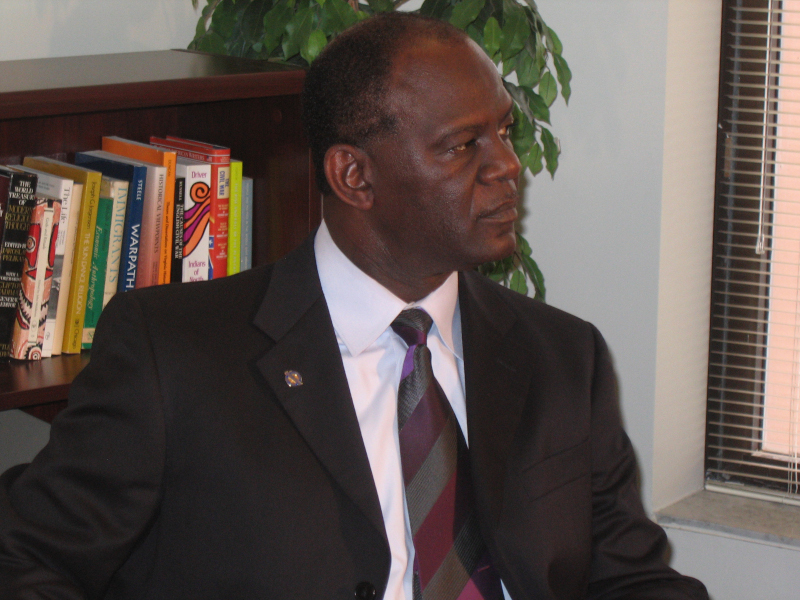 The papers of community organizer and activist Otis R. Anthony include audio cassettes and compact discs, oral history transcripts, and biographical and historical essays conducted and written by Anthony. 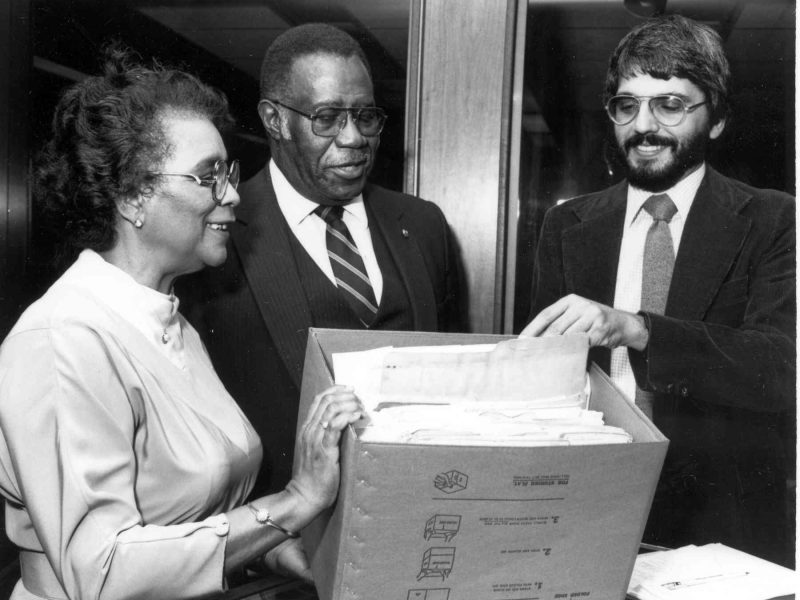 The Robert and Helen Saunders Collection contains historically significant materials dealing with Civil Rights. Although the collection primarily centers on Tampa, Florida, materials relating to the Federal government’s efforts to deal with poverty through the Economic Opportunities Act also are included. 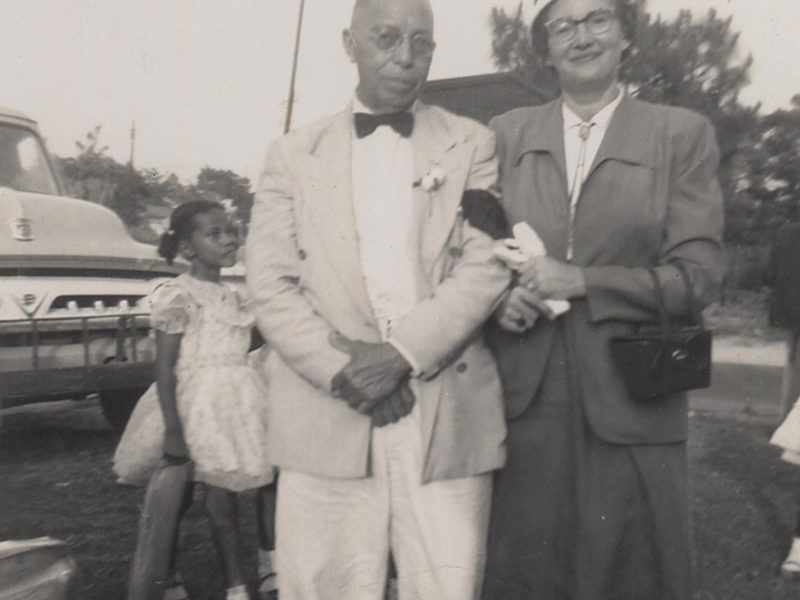 The Ruth Perry papers include letters, documents, and articles pertaining to the Johns Committee as compiled by the NAACP’s Miami branch. 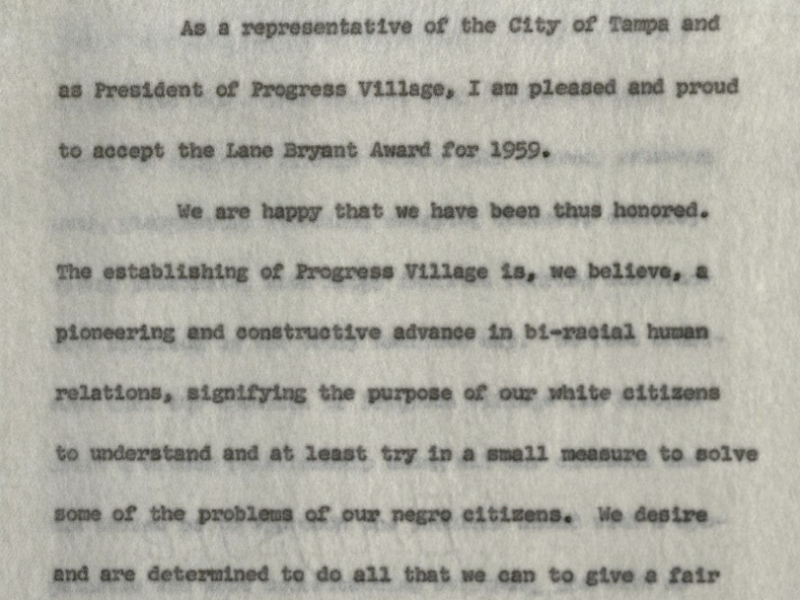 The Civil Rights Papers of Cody Fowler and Steven Lawson

Fowler’s and Lawson’s papers document Tampa’s Bi-Racial Committee, the city’s Commission on Community Relations, as well as the numerous issues faced by Tampa’s African American population in the 1960s and early 1970s. 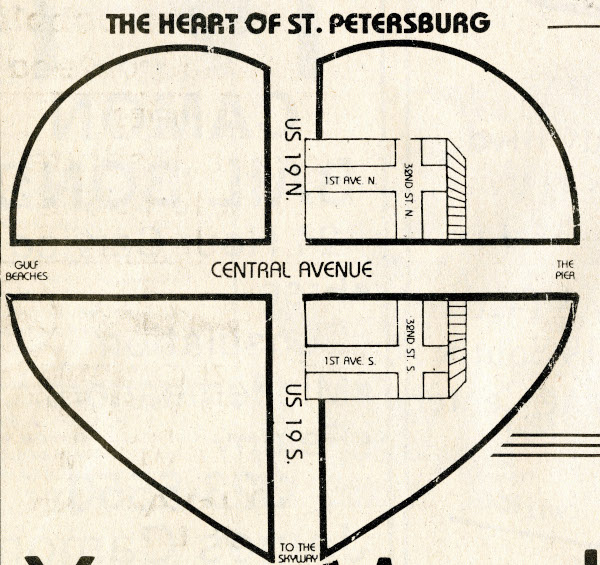 Winifred S. Foster’s commitment to social justice and civil liberties, as well as her interest in and work with state and local political organizations, is chronicled in clippings, newsletters, correspondence, ephemera, and related materials.