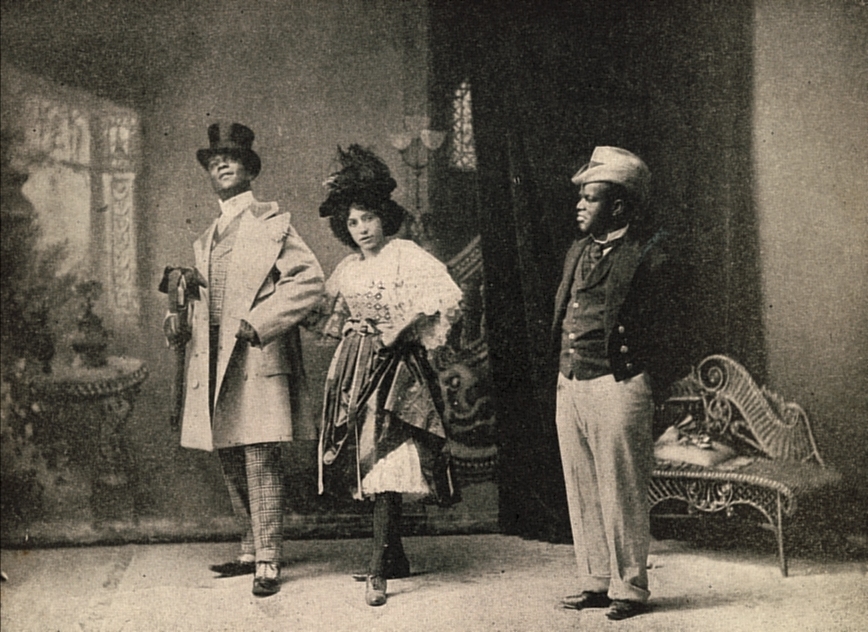 The Bank of America Black American Music Collection consists of approximately 4000 pieces of published sheet music reflecting the influences of African Americans on popular music in the United States. The music was created, performed, or published by African Americans or portrays African American themes throughout the nineteenth and twentieth centuries in the United States. The collection chronicles the evolution of African American inspired American music for a period of nearly 200 years and includes such items as music books, manuscript music, photographs, posters, handbills and other ephemera related to the collection of sheet music. This collection is useful to musicologists, sociologists, historians and visual artists. The illustrated covers and lyrics illuminate racial and cultural attitudes of previous generations. The collection was acquired in 1988 from a Michigan music store and made possible by a generous donation on behalf of Bank of America (then Nationsbank).