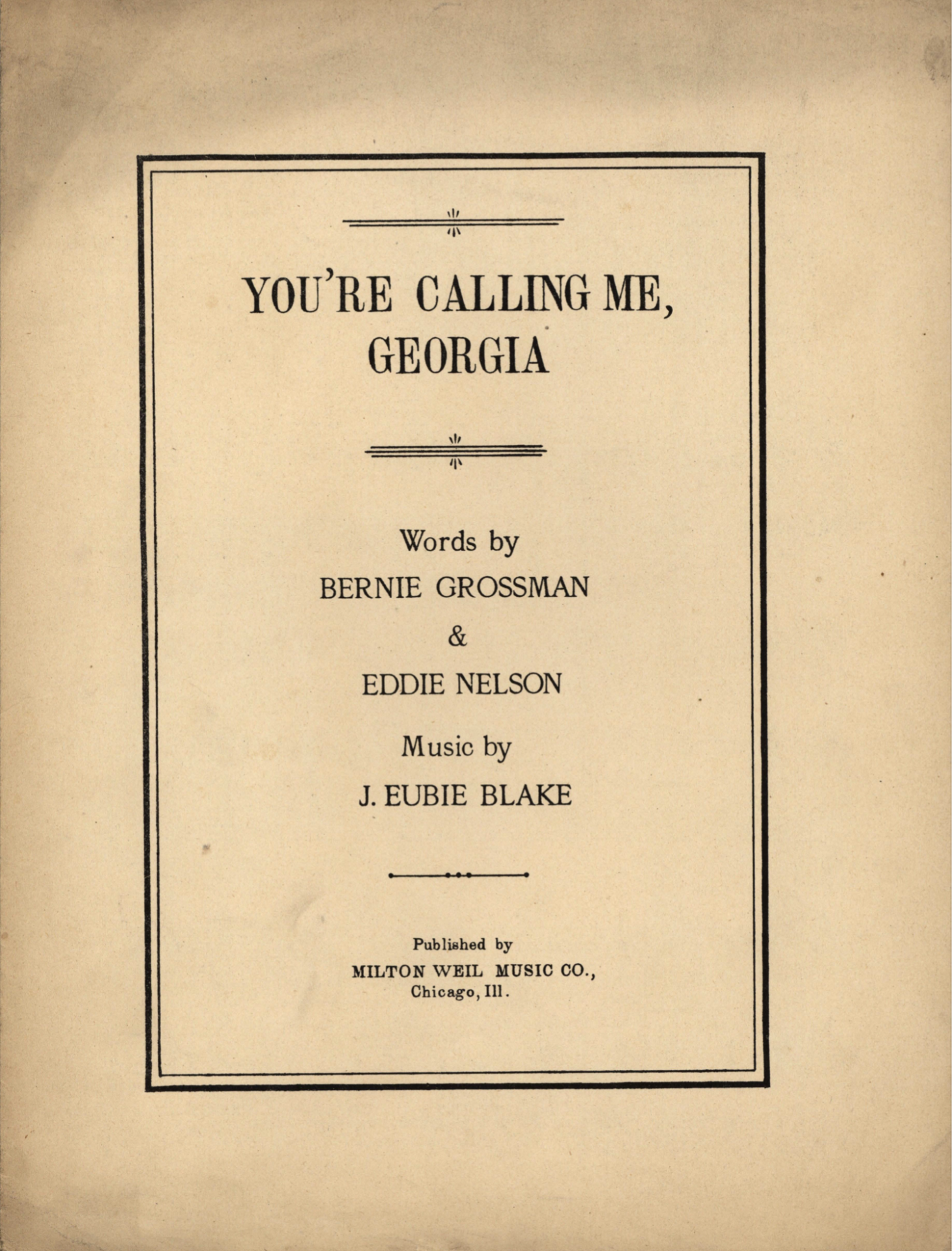 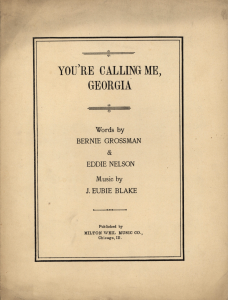 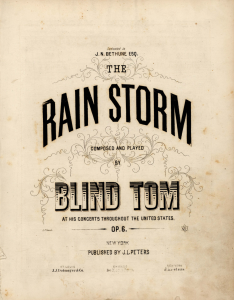 For the past two summers, Special Collections has hired USF students to digitize the African American Sheet Music Collection. Using funds from the Black American Music Collection Endowment (#376090) to support students engaged in “preserv[ing] and provid[ing] access to the Bank of America Black American Music Collection,” Special Collections has developed two projects that have centered increased access to the collection: one focused on researching the copyright statuses of individual sheets, and another focused exclusively on digitizing and making accessible sheets that are in the public domain. The students’ combined efforts have doubled the number of items available in the Libraries’ digital collection of African American Sheet Music. Roughly 400 additional items are in process for editing and uploading to the Digital Commons @ University of South Florida. 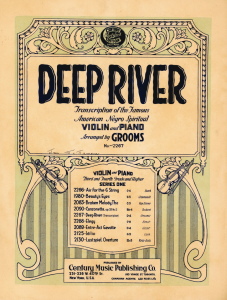 Michael LoSasso, who recently graduated from the USF Department of History with a Ph.D. in Cold War Studies, worked on the collection this summer with the Libraries’ Digitization unit. Michael describes the African American Sheet Music Collection as “an important tool to dissect the complexities in constructing and propagating an image of people, place, and periods of history.”

He further states: The collection thus offers a means to better understand the construction and development of the presentation of African Americans in the [United States]. As historian Richard L. Hughes notes, investigating how this cultural art from used subtle and flagrant identifiers to construct a popular perception of race for a largely white audience foreign to the mores of African Americans or the South, “allows students to deconstruct and expose racist hierarchies and, in turn, create an American culture committed to racial equality… In addition to demonstrating historical change, using this controversial historical material can reinforce a more positive concept: the rich and multiracial nature of American culture” (Hughes, 2006). 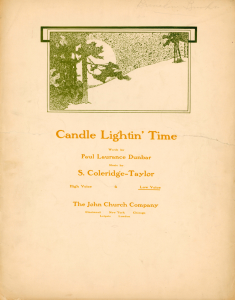 Special Collections greatly appreciates the work of Michael, and his predecessor Maria “Mimi” Coto, for expanding access to the Bank of America Black American Music Collection through copyright research and digitization. Future efforts to broaden the reach of the collection will focus on digital ingest and conscious metadata. Special Collections continues to explore additional opportunities for USF faculty and students to creatively and productively engage with this sheet music collection and further integrate these materials into course curricula and beyond.